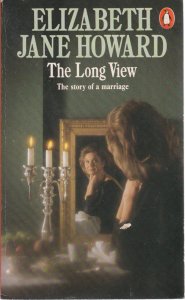 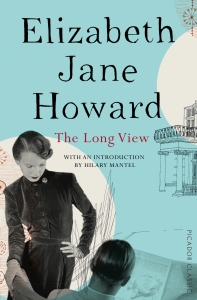 Following on from my random low-tech post two weeks ago, here’s another idea if you’re looking for inspiration – museums.  It does need a little more effort than my previous suggestion, but I promise you, it’s worth it. 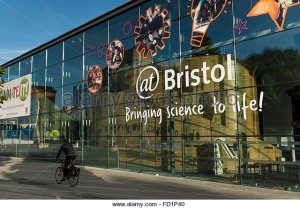 On Saturday, we went to At Bristol – and no, that is not a grammatical error.  At Bristol, or @Bristol as it is also known, is a science museum full of interactive exhibits, and packed with stories.

I’m not just thinking of the stories of human development and biology, of space exploration, food production, physics, engineering and chemistry, or even the animations section where every aspect of devising, creating and producing films was being practiced, although there is plenty of material in any portion of that.  You could, of course, look up many of those facts from the comfort of your armchair.  What you get when you visit a place, is something basic and obvious, but I’m going to say it anyway – an opportunity to people watch. 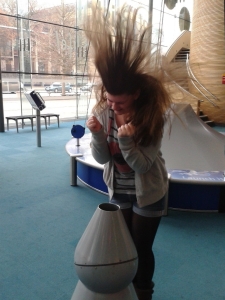 So why a museum?  Because they’re places where people behave differently.  In the traditional style ones everyone has to be ‘hands-off’ and that can provide some interesting situations.  But when it’s hands on, people of all ages engage with things.

What I liked was watching how much braver children are than adults.  Whether they understood what they were doing or not, they moved water, drowned ships, made music from plastic spheres, built landscapes in sand, models in giant lego bricks, weighed brains, did psychological tests… and sometimes studied the accompanying short explanations.  If I met something out of my comfort zone, I started with the instructions, and followed them faithfully, or nurdishly enjoyed the short theories presented and made notes to find out more.

Children just launched in.  They pushed, pulled, and pressed without fear of consequences or inhibitions.  Every so often when I stopped playing and watched, I saw that the barriers and boundaries between adults and children were dissolving as the day progressed.

I’ve come home with a lot of ideas.  For some of them I’ll need to do some research, but the human parts of the stories have been generated by that wonderfully basic creative writing tool, people watching. 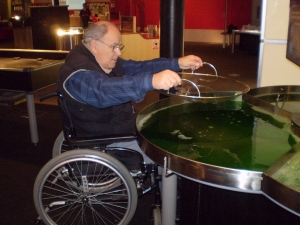 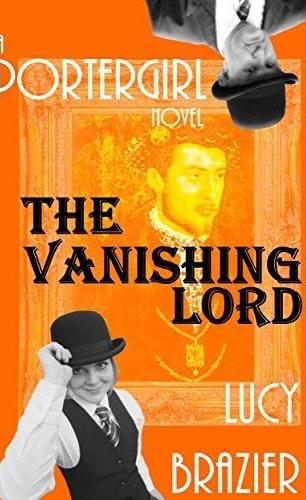 Just had a cracking afternoon following the shenanigans and rumpuses of life at Old College.  Lucy Brazier’s second novel about life as the first female to take up the post of Deputy Head Porter at a Cambridge college is an unconventional detective story.  It’s a good pacey read, with plenty of twists, turns, puns and double-entendres.

What happens when you give a woman access to a bowler hat?  It goes to her head, and then she gets to grips with the rest of the Porter accoutrements – starting with tea (lots of tea), yummy biscuits and some sharing of extra large mugs of whisky.

Sounds fun, but where’s the mystery?  There’s a Head Porter with personal problems, a missing oil-painting, flashbacks to the founding of the college, convenient deaths, an interesting relationship with The Dean, and keys, lots of keys opening all sorts of locks. What does a college porter have to do with keys?  Well at Old College, everything:

The uninitiated are often perplexed to discover our disinterest in their luggage and our almost obsessive fascination with keys.  And hats, food and tea.  Old College does like to attribute unusual and inappropriate titles to things.

So why else would there be keys?  Well this is a novel of detection, which makes keys the perfect metaphor, too.  Watch out for the fishy ones.

Are you tempted yet?  Try a little scandal.

Night Porter is looking at me aghast.

I consider this question wisely. The fanciful affair between myself and The Dean has been a very good cover for all number of even more scandalous machinations, but it is a difficult pretence to maintain.

I’ve been allowed within the gates of a privileged world where sins come in different shapes and sizes, and encompass all kinds of actions, from buying the wrong kind of biscuits, and walking on the grass, to the breaking of bones, locks and desks and a lot more that fall between and around those examples.  And it’s all done at a cracking pace and with charm and wit.

And the crucial question, where can you get hold of a copy?  There are links for both Porter Girl novels on the Porter Girl blog site, where there’s lots of additional photographs and material, as well as snippets from Lucy’s other fictional enterprises, including Poirot parodies, and some political satire.

Or you could just check it out on Amazon – but the blog has so much more to enjoy I’d recommend that route.

Wondering what to write?  Where to start?  Looking for inspiration? 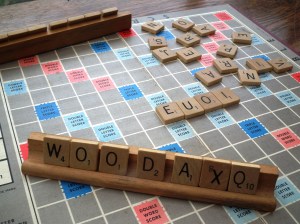 Here’s something simple you might like, and all you need is a scrabble set.  You know those game rules, don’t you?  Shake the scrabble letter bag, take out seven tiles.  What have you got?  Rubbish letters?

Let me make the first move.  Hmmm, I’ve got a rack full of vowels, so I’m going to scream in Bacchic frenzy, and play EUOI.

Euoi is a useful word to know if you play the game regularly.  It allows you to make room for fresh tiles without having to lose a turn.

Bacchus was the Roman incarnation of Dionysus.  That much I know without looking him up.  What else?  He’s connected to wine, taken in excess.  There have been cults that worshipped him at various points, both before and after Christianity came to the fore, usually as an excuse for outrageous behaviour.

His cults can be found in  supernatural and realist stories, historical and contemporary.  There’s a lot you could research, but don’t do that now.  The point of this exercise isn’t to think, it’s to write.

That’s not enough to start a story?  Fine, it’s your turn to play: create a name.  What do you mean, no names in scrabble?  This is scrabble for writers, we adapt the rules to suit our need, don’t we?

So, what names do your letters make?  Notice I used plural there?  I’m going to miss my turn, because I think two characters would be useful.

Now you’ve got someone to react to that Bacchanalian outburst, and you’ve given yourself more choice when it comes to deciding on point-of-view.

My turn, and just to make things interesting I’m going to play two words that you have to include in your story.  I’m putting WAX across the triple word score, because you’ve left that wide open.  Then, because I’m generous, I’m giving you WOOD on the down line.

On the board, besides all of the ways you can interpret the word WOOD, there are a surprisingly large number of words you can put with it.  Add one of those, and you could reach another triple-word score.  Story-wise, I think I’ve been generous too, WOOD is such a flexible word for the literal and the lateral interpreters.

That should be enough pointers.  The point of this exercise isn’t to give you an easy run, it’s meant to be a challenge.  But I like to be generous, so if you’re really stuck, top up your rack and make another word to be included in the situation (always remembering that old adage about what to do if you’re in a hole, of course – stop digging).

Now do the same with procrastinating.  Start with that Bacchanalian cry of impassioned rapture and get writing.

A CREATIVE SPACE TO HELP WRITERS FIND THEIR VOICE