I recently got introduced to the narrative tree, and I’ve discovered what a useful tool it is for developing back-story.  This is not story planning, which I’ve never managed, my characters stray from their route as soon as I start writing.

The narrative tree, in my version, is a kind of mind-map for developing an idea.  The trunk is formed of basic story information: character, setting, situation etc.  After that, every action has to be mirrored by an alternative action.  So from the top of the trunk there are two main limbs that will split, to form another two, each of which will split to form yet another two.  Each new branch creates an alternative line of narrative.

I don’t use this technique all the time, or even most of it: I see it as an occasional inspiration booster.  For instance, here’s a very simple narrative tree for updating the story of Cinderella.

The original line of narrative still makes up one branch of the tree, but now I’ve also got a selection of alternative scenarios that I could develop. It might be that this is still part of the incubation process, and I’ll wake up in the morning with an even fresher idea.  The unanswerable question is, whether I would have reached that without going through this process first…

In fact, now I think about it, you could say that the information on the trunk is the end of another story, so with a sheet of paper taped onto the bottom of this, you could create a set of narrative roots, too.

The logical conclusion of this process is that it has parallels for gardeners.  You could sever a segment of story from root or branch of a narrative tree, set it on a fresh page, and let it grow into a new set of stories. 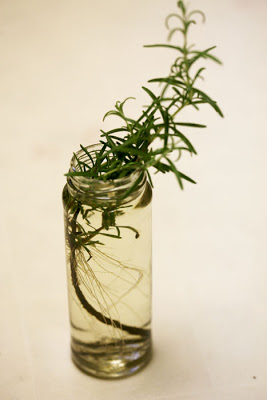 10 thoughts on “A narrative tree”